Getting Ready for Spring Driving

Well, it finally arrived. The much anticipated spring! Spring is my favourite season as it gives us warmer weather from the cold winter season. However nice it can be, mentally preparing yourself to drive in spring is more than most drivers may realize. So let’s take a look at transitioning from winter driving to spring driving.

The most common error drivers make is taking their winter tires off their vehicle too early. Just because snow is melting doesn’t mean you can replace your winter tires with your all-season tires. Winter tires have a softer rubber compound which helps your tires grip the pavement better, even at temperatures above the freezing level. Wait until the normal temperature remains at 7° or above each and every day before changing to your all-season tires.

Let’s talk potholes. The roads tend to have a growth of potholes each spring and that leads to suspension damage, alignment damage, loss of steering control and damage to your tires and your rims. Despite the fact that those things can be repaired, why spend that money if you don’t have to? The best way to avoid this damage is to avoid the potholes altogether.

To help you spot potholes early with enough time to safely avoid them, look ahead for what appears to be a darker patch of pavement. Chances are that dark patch is the pothole itself. Another way to spot damaging potholes is to notice large puddles. Those puddles could very well be a pothole in disguise. Once you’ve spotted a potential pothole, do your best to avoid having your wheels hit it. Changing lanes is always a good idea, or just adjust your lane position so your wheels miss it. To allow you to do that safely, it’s best to avoid driving directly beside another vehicle. That gives you space to make that adjustment.

Since April showers bring May flowers, it’s a good idea to change your windshield wipers, or at least check them for wear. Typically, windshield wipers tend to last roughly a year, so replacing them after a tough winter where snow and ice may have caused tears in the blade is a good idea.

Speaking of April showers, since the roads will become quite wet with all of these showers, standing water on the road may lead to hydroplaning. Hydroplaning is like having your wheels “surf” on the surface of the water. This reduces your ability to brake, accelerate or steer. It can generally occur with tires that are over inflated, low tread depth or if speed is too great for the conditions. If you feel a loss of control on water covered roads, ease off the accelerator until control returns. Better yet, check your tires for proper tread depth and inflation.

It’s now the time to enjoy the beautiful spring weather while driving, but be cautious at the same time. Driving still takes focus, even when you’re driving with the windows down and the music up!

-Scott Marshall is Director of Training for Young Drivers of Canada and started in road safety in 1988. He was a judge on the first 3 seasons of Canada’s Worst Driver on Discovery Network. Scott started writing columns on driving for his community paper in 2005. Since then his columns have been printed in several publications including newspaper, magazines and various web-sites. You can visit his own blog at http://safedriving.wordpress.com. 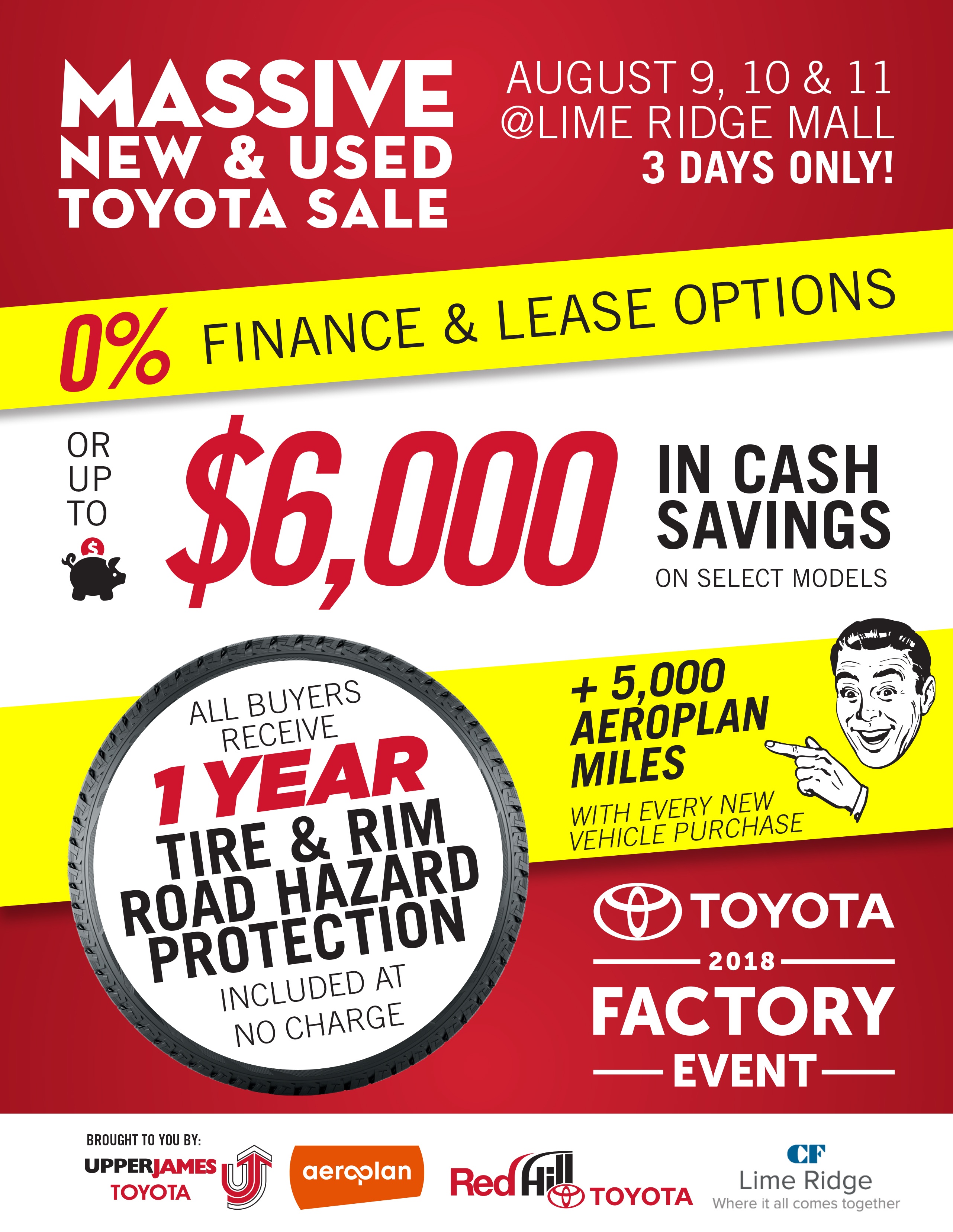